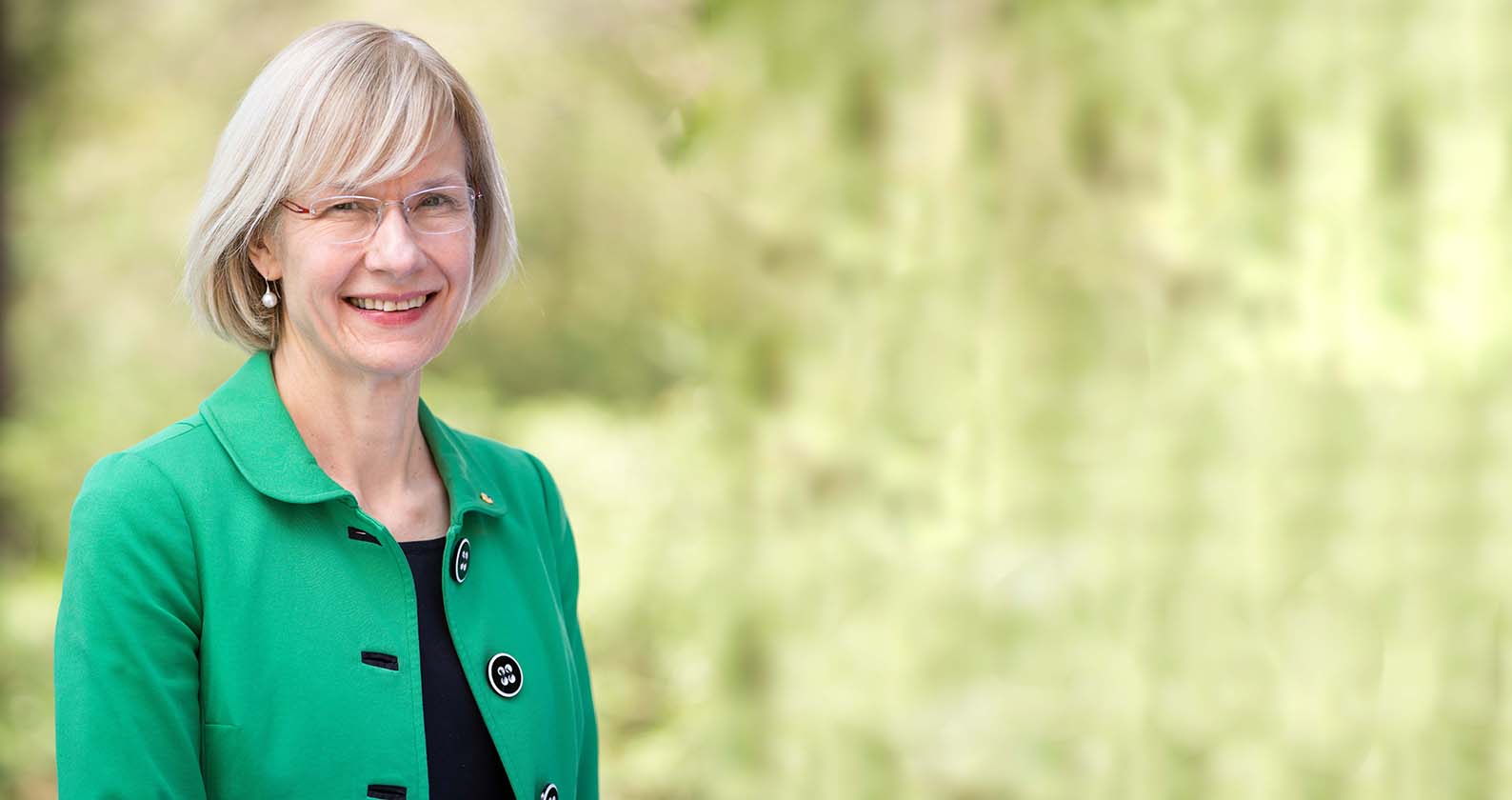 “On behalf of the ATN universities, I wish Professor Terry all the very best for her new role and thank her for her remarkable contribution to the life of Curtin University and to our network over the past six and a half years”, said ATN Executive Director Luke Sheehy.

Professor Terry generously spent some time to share some reflections on her time at Curtin and as part of the ATN as part of the new podcast series, ATN Perspectives.

In the podcast Professor Terry said that leading Curtin University was a highlight of her career.

“It’s been an absolute privilege to be not just in my role at Curtin University, but to have been part of the ATN,” said Professor Terry.

Professor Terry also spoke about the critical role of universities in in addressing key challenges facing our economy and society, particularly during a global pandemic.

“We are all concerned by the numbers of people in different sectors who are facing uncertain employment. Everything we can do to ensure there is hope for the future is absolutely critical.

“The ATN is very well positioned to play a really critical role as we move into a recovery phase,” said Professor Terry.

Professor Terry departs Curtin University this week and will take up her role at the University of Queensland in August.